I love how athletes of all shapes and sizes were featured and loved, including me!

YES…I said  Anne Leibovitz!  I was in total awe for the entire shoot.  The issue included the Women of the Olympics (2000).The caption was XXL and XXS, not sure I’m feeling the XXL, but I did say it was Anne Leibovitz 🙂 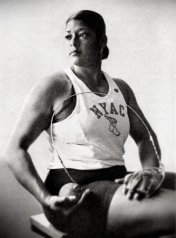 Every year 365 people (maybe 364, does the NYT publish on Christmas Day?), places or things are featured on the cover of the New York Times! In 2000 I was one of those people, going places and doing big things! AND….I was blessed to featured on the front of the sports section. 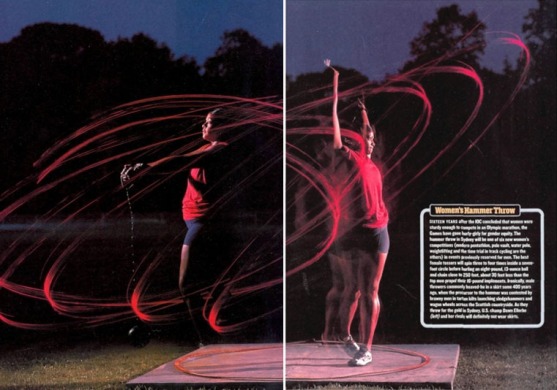 Sports takes and makes all kinds of bodies from tiny to towering, from buff to beefy.This spread included 72 men and women-swimmers and shot putters, jumpers and jockeys, power lifters and point guards, runners and rhythmic gymnasts, a fly weight and a sumo wrestler-photographed by Howard Schatz for his book, Athlete.  This photo keeps showing up and I keep loving it.  https://www.si.com/vault/issue/704435/12/2 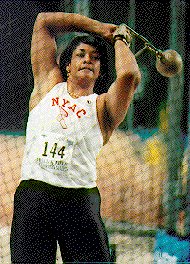 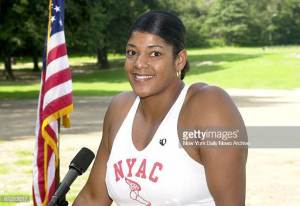 Who gets to throw the hammer in New York’s Central Park?! ME! https://www.nycgovparks.org/parks/central-park/dailyplant/7479

CI’s Hometown Girl! Have you heard of a little town called Central Islip?  Thanks my home town!

Sometimes I feel like sweats and some times I don’t! I’ve always loved fashion even though its been hard to find clothes to fit my frame. Not sure why it’s take me ten yearts to write about it.  http://archive.is/pgMr

The Pathways program is designed to elevate those in senior-level positions within athletics administration to the next step as a director of athletics. The year-long program is an intensive, experiential learning opportunity for selected participants.